The Arthunkal Perunnal, or the ten-day annual festival, of St. Sebastian's Church in Arthunkal is a joyous event celebrated with much pomp and fervour. Celebrated in January every year, devotees from different parts of the State throng to the church on the feast days in an ardent display of their faith and devotion. Though the Church is named after St. Andrew the Apostle, it is the feast of St. Sebastian that has brought fame to Arthunkal. The church was rebuilt in 1584 under the vicar Jacomo Fenicio, an Italian Jesuit whose devotees claim to possess powers to heal the body and mind. Devotees fondly referred to him as "Arthunkal Veluthachan", "fair skinned father". Fenicio died in 1632. Eight years after his death, the church was rebuilt again, this time reoriented to face west towards the long white-sand beach on the shores of the Arabian Sea. In 1647, a statue of St. Sebastian, struck with arrows all over his bleeding body (he was executed on the order of the Roman emperor Diocletian for embracing the Christian faith) sculptured in Milan, was brought and placed in the Arthunkal church. 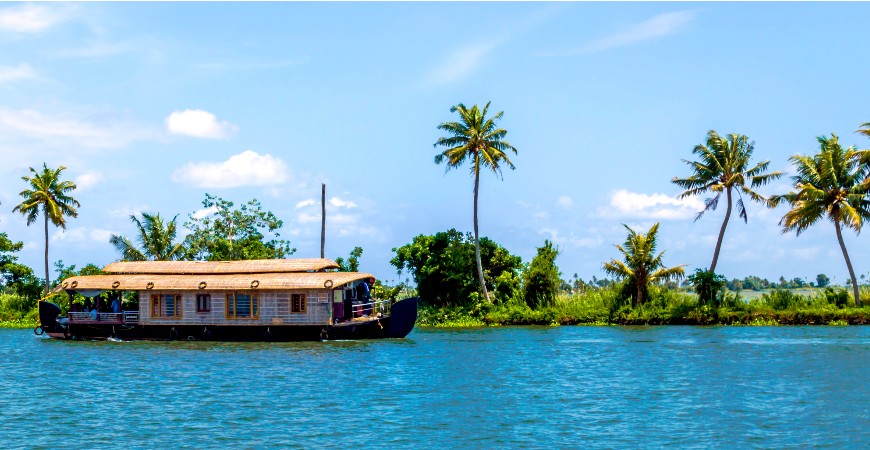